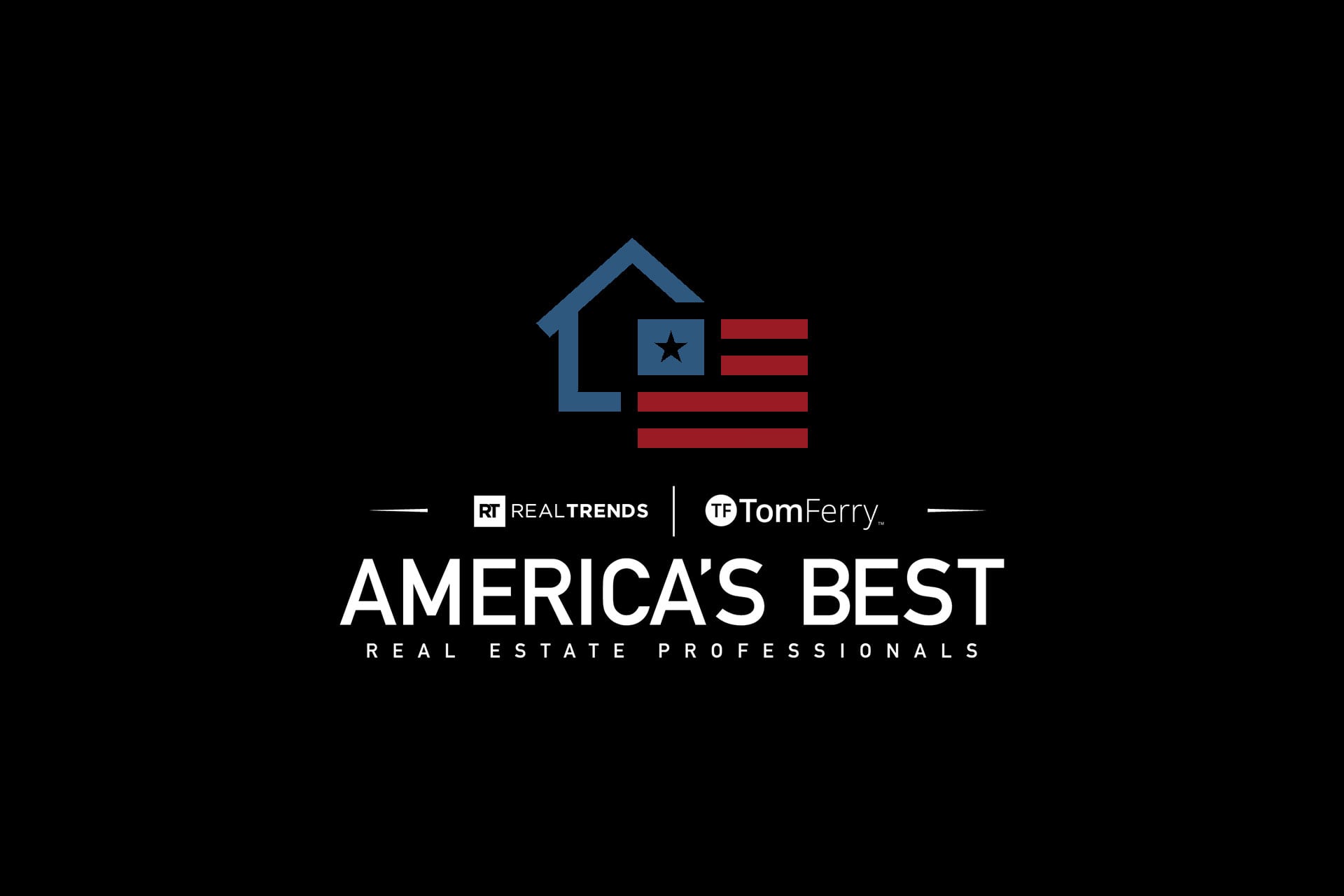 (Arlington, VA) – John Eric | Trevor Moore and Associates (JETMA) has been included in REALTRENDS America’s Best Agent and Team Rankings’ list of the finest real estate agents in the United States. Those ranked are among the top 1/2 of 1% of 1.4 million licensed real estate professionals in the United States. The real estate group was also ranked as the number #3 team in Arlington and number #32 team in the Commonwealth of Virginia with more than 34,000 registered agents.

“We are humbled and proud to be included on this prestigious list,” says John Eric of JETMA. “We want to thank our clients, family and friends for their unwavering trust in us. We were honored to be able to assist and together we achieved some amazing results in 2018.”

John Eric and Trevor Moore formed JETMA in March of 2018. In their first year of operation, the team produced $64 million in sales volume. They are ranked as the #2 team for Compass in Virginia and the #14 ranked team for Compass DMV (DC, MD, VA.) Between Eric and Moore, they have been individually awarded Washingtonian’s Best Realtors 5 years in a row (2013-2018.) In 2019, JETMA was given the award as a combined team. JETMA has been recognized by Northern Virginia Magazine and Arlington Magazine with top team honors. “There are many great agents and teams locally and throughout the United States, it’s truly wonderful to be included among them,” says John Eric.

“Our team is tremendous,” says Trevor Moore, co-founding partner of JETMA. “I like to think that we provide the ultimate level in service to our clients. This award from REALTRENDS is significant as it reflects the industry also believes that we provide this service as well.”

John Eric and Trevor Moore joined forces and merged their successful groups at Compass Real Estate to create John Eric | Trevor Moore & Associates. The team combined has over 50 years of experience and sales topping half a billion dollars. They are leaders in the Washington, DC metro real estate market.

Based on market share, Compass is ranked the number one largest independent brokerage in the US. Compass is now among the largest luxury brokerages in the country.