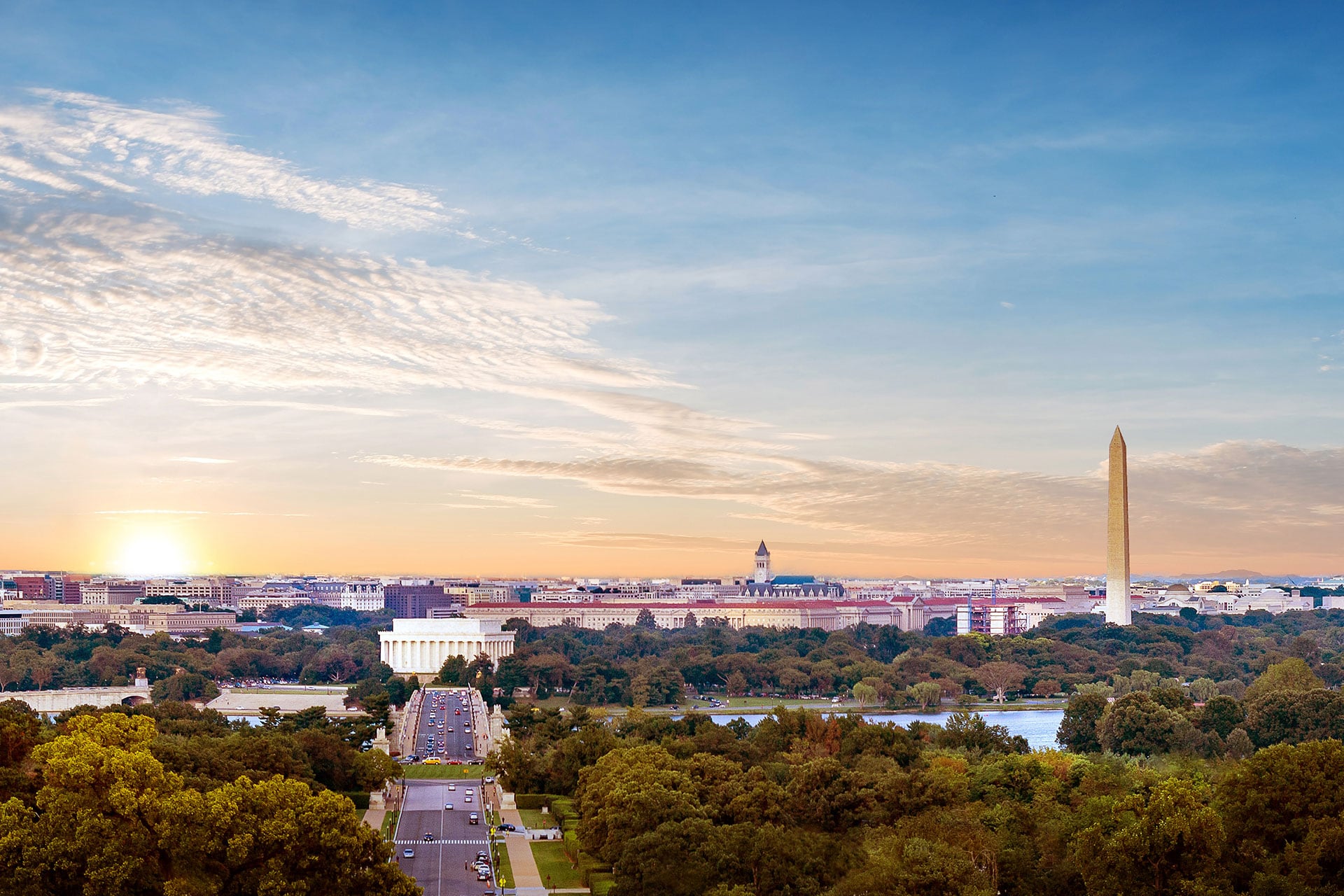 “We are elated to have been recognized with these wins,” says Hillary Broadwater, president of QM Design Group. “Both projects were incredible to work on and showcase a wide variety of design of which we are incredibly proud.”

The first ADDY was awarded for advertising and marketing work done on the Towns on Grove development located in Silver Spring, MD. This project, developed by Artspace and represented by the John Eric + Trevor Moore team based out of Compass Real Estate, combined both workforce and market rate housing. The second ADDY was awarded for QM Design Group’s work on the John Eric Home, fall 2020, magazine issue. The magazine is in its ninth year and has thus captured over 60 million views worldwide.

“Our team is very excited to hear of these wins,” says John Eric, managing partner of the John Eric + Trevor Moore team. “We are thrilled for two reasons,” he continued, “the first being that Hillary Broadwater was recognized for her tremendous work on our projects. The second reason is that we are highly committed to our all of our projects and are incredibly happy to see them recognized as well.”

QM Design Group, based in Santa Clarita, CA, is an award-winning, time-tested, and woman owned creative design agency that delivers exceptional big agency creativity and background with the care and attention to detail of a small boutique firm for businesses who want their visual voice to be heard.

John Eric and Trevor Moore combined their real estate groups in March of 2018 and have created one of the most successful real estate teams in the United States. They are ranked as the #1 Compass real estate team in Arlington, Virginia, the #2 Compass team in Virginia, a top #20 for Compass in the entire Washington Metropolitan Area and the #13 ranked real estate team in the entire Commonwealth of Virginia across all firms. In addition, the team ranks in the top 1/10 percent of 1 percent based on sales in the United States. The team combined has over 50 years of experience and sales topping 600 million dollars.

Based on market share, Compass is ranked the #1 independent brokerage in the U.S. by sales volume and #2 overall brokerage in the U.S. by sales volume. In 2020, the agency transacted $150 billion worth of business. Compass utilizes a robust network which connects buyers and sellers throughout America’s most dynamic markets. With 350 offices nationwide, and over 19,000 agents, Compass is now among the largest luxury brokerages in the country’s most vibrant communities.