Ottawa During the Holidays – A Capital Idea

Ottawa During the Holidays – A Capital Idea 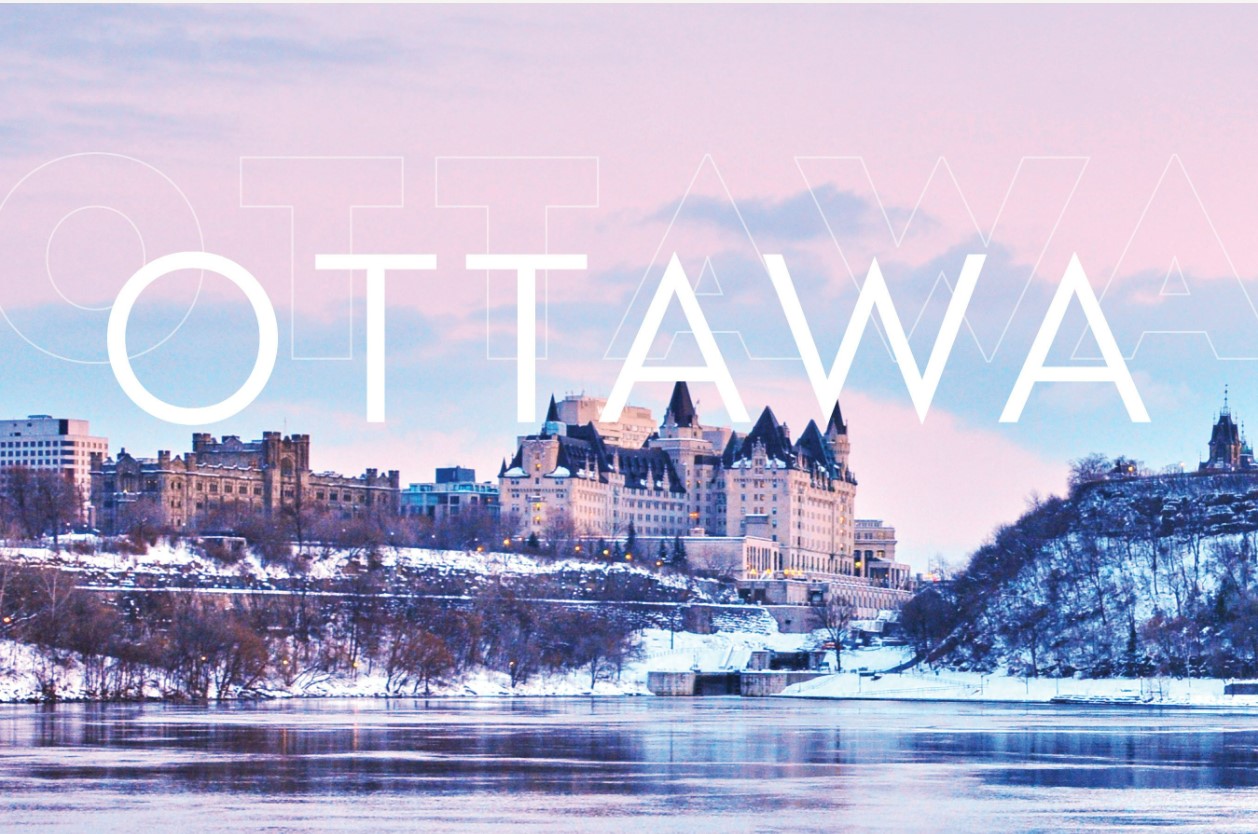 If you are thinking about a holiday escape, make sure to read this. Written by a guest contributor to John Eric Home, Derek Nzeribe will have you packing your bags post-haste!

The seat of government for the country of Canada, the City of Ottawa, is in the southern portion of the province of Ontario where the Ottawa and Rideau Rivers meet. Ottawa’s population is well over 1 million, making it Canada’s fourth-largest city. It is also one of the country’s most popular vacation destinations, drawing millions of visitors each year. Primary employers in Ottawa include the public service of Canada and the high-tech industry. The city is often referred to as “Silicone Valley North.” Other major employers include the City of Ottawa and the health sector. It also has the largest rural economy of the major cities across the country. With ample opportunities to live, work and play within its borders, Ottawa boasts a hot real estate market, offering everything from compact condominiums to sprawling estate homes.

Traveling to Ottawa this holiday season? Bring a warm coat!

Known for unpredictable weather, you can count on Ottawa being appropriately chilly during the vibrant holiday season, when the city comes to life through festivals, concerts, decorated shopping venues and an extravaganza of light displays. One of Canada’s most multicultural cities, Ottawa is characterized by a kaleidoscope of ethnic celebrations including Christmas. And you can keep warm while you travel around the city in one of the new winter hop-on/hop-off bus tours, thanks to the vintage heated trolleys of Cobblestone Tours.

Tourism is critical to Ottawa’s economy, and it’s easy to understand why, as the city boasts numerous national attractions. Shopping is an exciting adventure in everything from boutiques to major malls and big-box stores. History buffs appreciate the incredible architectural gems including 25 National Historic Sites of Canada. Foodies go wild over Ottawa’s cuisine. Yes, you’ll find Canadian favourites such as poutine, but the city is home to more shawarma shops than anywhere in the world outside the middle east! You’ll also want to sample “Ottawa-style” pizza with its doughy crust and toppings baked under a blanket of cheese.

There is a noticeable excitement in the air as winter descends on Ottawa and people from all over come together to celebrate the holiday spirit. The business of Parliament winds down as the Capital Region transforms with the Pathway of Lights brightening Confederation Boulevard, Canada’s ceremonial route. And on Parliament Hill every year, a spectacular multimedia projection show adds to the exhilarating mood.

Even the housing market becomes more relaxed as the shift in people’s attention is to family events and celebrations across the city’s various neighbourhoods. As the holidays roll around each year, Ottawa sparkles, twinkles and dazzles every evening with light shows, decorated Christmas trees and more.

(For dates and more information on the upcoming events, check out https://ottawatourism.ca/en/event-calendar)

Got the post-holiday blues?

Ottawa has the perfect prescription for that. Usually by late January or early February, temperatures have been cold enough for the Rideau Canal to freeze over for skating. And during the firsts three weekends in February, if you happen to be in Ottawa or Gatineau, which together form the National Capital Region, treat yourself to Winterlude, the annual festival that attracts thousands of snow-lovers and has been recognized as one of the top 100 annual attractions in North America. Enjoy snow sculptures, skate-changing shacks, and food catering kiosks along this icy trail.

Original feature published in John Eric Home. Click here to read about other great places to take for a holiday trip.